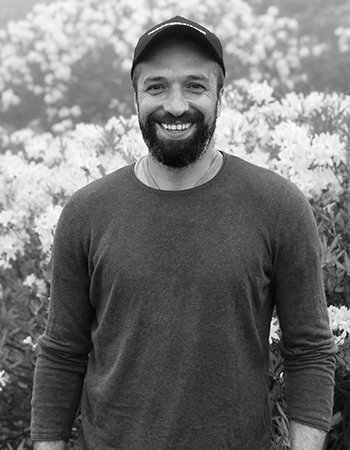 Numan Okutan (b.1985, Rize) after being graduated from Erciyes University Faculty of Fine Arts Painting Department, studied Art and Design for masters at İzmir Yaşar University in 2012. The same year, his works became a part of the group exhibition at İzmir Culture and Art Center. After his master’s degree, the artist moved his studio from İzmir to Istanbul and continued with his oil-painting works, as well as bringing the audience and his works from different art disciplines together at open spaces and galleries. His performance work took place at MIXER Art Gallery during İPA SUMMER CAMP event in 2014. The same year, he displayed other performance work of Nezaket Ekici supported by Goethe-Institut Istanbul and Tarabya Culture Academy. The artist received Nuri İyem Painting Award in 2017. Besides oil painting, he continues to create digital and video performance art works in his studio in Beyoğlu, Istanbul.