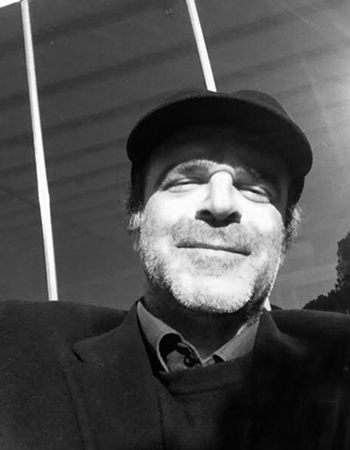 Hakan Özer (b. 1967, Trabzon, Turkey). He completed his bachelor’s degree in Painting at Marmara University Faculty of Fine Arts. Between 1992 – 1995, he completed his Master’s Degree with a thesis titled ‘’ Today’s Marginal Aesthetics’’ at Marmara University. In 1997, he entered to Yeditepe University Faculty of Fine Arts, as a Research Assistant. Between 2001-2012 he worked as a lecturer in Faculty of Plastic Arts in Yeditepe University. He’s been working as a Doctoral Lecturer in the same institution since 2012. Apart from a few solo exhibitions, he also participated group exhibitions. The artist has also released a solo album titled ‘’Onca Günler’’ in April 2021.